David K. Colapinto is a nationally recognized advocate for whistleblowers specializing in Qui Tam/False Claims Act, Dodd-Frank Act SEC whistleblower claims, IRS whistleblower claims, Freedom of Information and Privacy Act litigation, and whistleblower discrimination and retaliation litigation. He has more than 25 years of experience successfully representing many whistleblowers in state and federal courts and before numerous agencies. He played a central role in securing whistleblower protections for FBI employees, successfully representing Dr. Fredric Whitehurst, the FBI lab forensics expert who suffered retaliation after reporting serious misconduct and poor lab practices at the FBI. He was lead counsel for the whistleblower in a major qui tam/False Claims action against the drug maker Bristol-Myers Squibb, helping to recover more than $500 million for U.S. taxpayers and the government. He served as co-counsel in Linda Tripp’s successful lawsuit citing Privacy Act violations by the Department of Defense, and co-counsel for Bradley Birkenfeld helping to recover the largest ever tax whistleblower award ($104 million) for Mr. Birkenfeld in 2012. Mr. Colapinto is an experienced litigator and has established important precedent under the Freedom of Information Act. He is co-founder of the National Whistleblowers Center and a Trustee of the National Whistleblowers Legal Defense & Education Fund.

Friend of the IEEE Award
IEEE
2008

District of Columbia
Since 1988

U.S. Court of Appeals for the District of Columbia Circuit

U.S. Court of Appeals for the Eleventh Circuit

U.S. Court of Appeals for the Federal Circuit

U.S. Court of Appeals for the Fifth Circuit

U.S. Court of Appeals for the Ninth Circuit

U.S. District Court for the District of Columbia

U.S. District Court for the District of Massachusetts 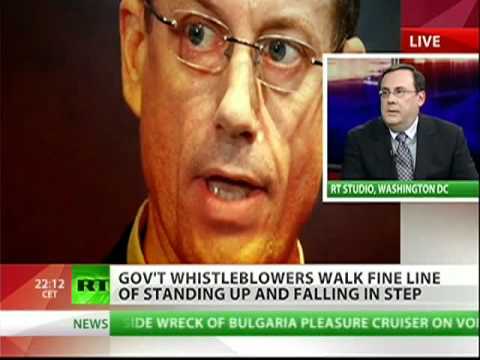 Thomas Drake, a former National Security Agency employee accused of leaking classified information to the media, has been sentenced to a year of probation. This is one of the most serious criminal cases the Obama administration has pursued against government whistleblowers, despite the president's pledge to have the most open and transparent presidency in history. David K. Colapinto, general counsel for the National Whistleblowers Center, joins RT's Lauren Lyster to talk more about Obama's crackdown. 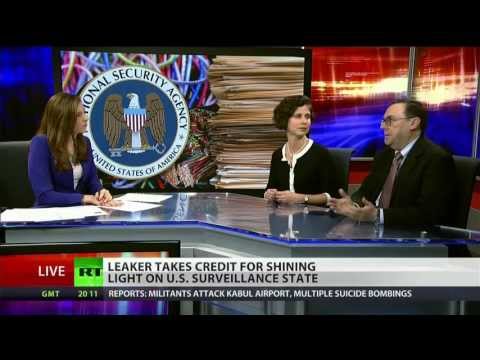 Over the weekend, The Guardian revealed that Edward Snowden was behind the leaking of documents revealing the NSA's surveillance program on American computer networks. The 29-year-old, who was formally employed by the Central Intelligence Agency, divulged the information in hopes of giving the people the power to decide whether or not these surveillance policies are right or wrong. David Colapinto, legal director for the National Whistleblower Center, and Sharon Bradford Franklin, senior counsel with The Constitution Project, give their thoughts on the situation. 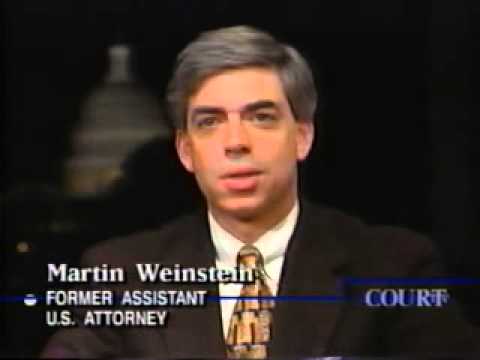 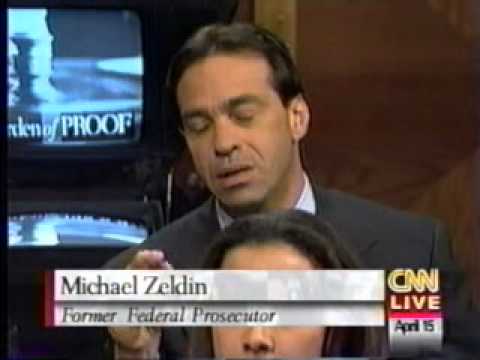 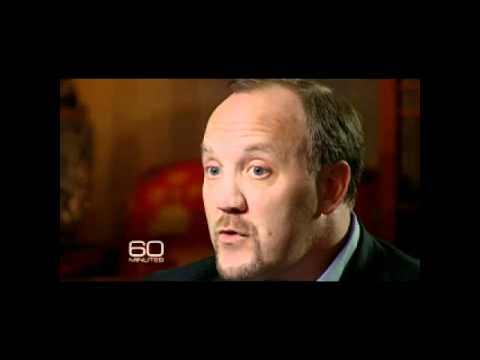 Banking: A Crack In the Swiss Vault

Swiss bank accounts offered people, including U.S. tax cheats, a safe place to hide money. But the largest Swiss bank has released formerly sacrosanct data on its U.S. customers because of tips provided by whistleblower Bradley Birkenfeld, who tells Steve Kroft some of the secrets Swiss bankers never tell.