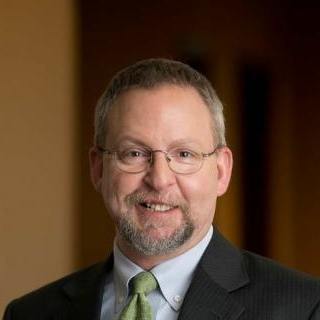 David N. Hobson, Jr. has practiced family law since 1985. He appears in the Oregon Circuit Courts, Court of Appeals and Oregon Supreme Court as well as in Administrative Law Proceedings. Mr. Hobson, Jr. is certified by the Oregon Supreme Court as a Reference Judge for Family Law Cases in Washington County and he is certified by the Oregon Court of Appeals as an Appellate Settlement Conference Mediator. David has been a member of the Washington County Arbitration Panel for more than 15 years.

David was raised in Portland, Oregon and graduated from Jesuit High School in Beaverton in 1977. He received his Bachelors of Arts degree from Yale College in 1981. David returned to Oregon for law school and received his law degree from the University Of Oregon Law School in 1985.