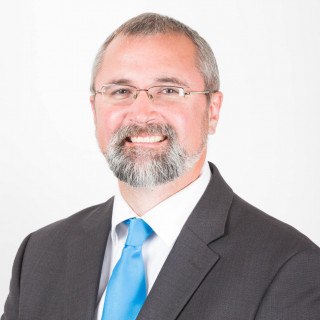 Dave Joley is a Fort Wayne native, graduating from Bishop Dwenger High School in 1996. He is admitted to practice law in the Federal Districts of Northern and Southern Indiana, as well as the State of Indiana. His practice areas include Worker’s Compensation, Personal Injury, and Family Law, with a concentration in Criminal Defense.

Mr. Joley is a previous member of the National College for DUI Defense, the National Association of Criminal Defense Lawyers, NORML, past member of Indiana Trial Lawyers Association, American Inns of Court, Benjamin Harrison Chapter, as well as a member of the American, Indiana, and Allen County Bar Associations. He obtained a Bachelor of Arts degree from Indiana University in Bloomington, Indiana, and graduated from the University of Dayton, School of Law.

He is qualified in the Standardized Field Sobriety Tests, and has completed the trial advocacy training at the Trial Practice Institute sponsored by the Indiana Public Defender Council, two time attendee at the Summer Session for the National College of DUI Defense in Cambridge Massachusetts, attendee of the Federal Sentencing Guidelines Seminar in Salt Lake City, Utah, attendee of “Defending in a New Era of Forensic Sciences” Seminar, as well as the National Forensic College, in New York City.