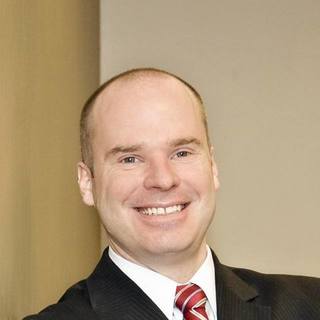 David has found that passion and creativity separate the best attorneys from the rest. As an intern in the Federal District Court in Waco, Texas while in law school, he observed that the most effective attorneys showed genuine belief in their clients and their rights. He incorporated these lessons into his work with Baylor Law School’s celebrated mock trial team, for which the school awarded him the American Board of Trial Advocates award. After law school, David chose to serve the people of Northwest Arizona as a public defender. For five years, he represented men and women charged with all manner of crimes. He has tried cases ranging from murder to DUI to backyard brawls. At the end of one of his trials, an alleged victim approached him in the court hallway and said, “If I ever get in trouble, I want to hire you as my attorney.” On another occasion, a juror asked for David’s business card after acquitting his client. In addition to his 50+ criminal trials, he learned the importance of a comprehensive criminal defense. When acquittal was not an option, David consulted with mental health professionals, arranged for treatment, and sought sentencing alternatives that resulted in favorable outcomes for his clients. As an attorney for Corbett & Pankratz, PLLC, David continues to use his passion, experience, and creativity to serve his clients. He believes in his clients, and he explores many alternatives to solve their problems and enforce their rights. In addition to his law practice, David is an avid soccer player and member of Fox Hollow Brigade SC. He enjoys camping with his wife and three children, where he always reads Edgar Allen Poe stories by the fire. He is fluent in Spanish.