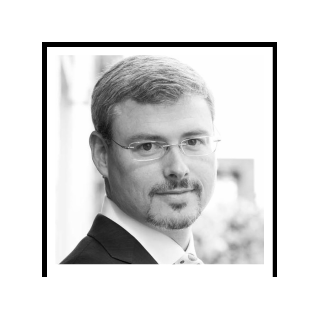 Experienced in State and Federal Courts in Virginia: I've spent my legal career fighting to protect others’ rights in state and federal courts in Virginia, and I've represented clients from many areas of Virginia as well as clients from throughout the United States and numerous foreign nationals in the state and federal courts in Virginia. I have practiced criminal and traffic law since 1999. I also represent clients in Virginia expungement matters (petitioning a circuit court to expunge criminal charges that were nolle prosequi (or formally dropped), the client was acquitted, or the charge was otherwise dismissed). Throughout my entire legal career my law offices have been in Virginia Beach or Norfolk, Virginia. I have practiced in all of the courts in the Virginia Beach/Norfolk area, as well as many courts outside of the area. While I occasionally represent clients outside of the Hampton Roads area of Virginia, my primary geographical areas of representation are Virginia Beach, Chesapeake, Norfolk, Portsmouth, Suffolk, Hampton, Newport News, and Northampton. • Unique Background: Before attending law school (1996 - 1999) I served as a U.S. Army Ranger (C Company, 3rd Ranger Battalion, 75th Ranger Regiment (1986 - 1988)), a city police officer (Lynchburg, Virginia) (1991 - 1993), and as a Virginia state trooper (1993 - 1996). While I've been in private practice since graduating from law school and becoming a licensed attorney subsequent to the Virginia bar exam in 1999, I worked as an intern in the Virginia Beach Office of the Commonwealth’s Attorney and the Chesapeake Office of the Commonwealth’s Attorney during law school. I prosecuted numerous trials during my internship with the Virginia Beach Office of the Commonwealth’s Attorney (during my third year of law school, while in the presence of a licensed attorney (prosecutor)). I believe that my combination of legal, law enforcement, and military experience provides me with a unique skill 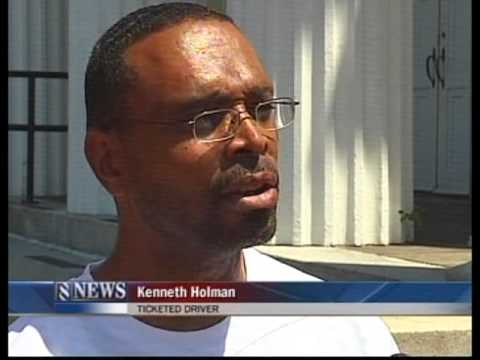 News story featuring Mr. Good. Please note that case results depend upon a variety of factors unique to each case. The case results reported do not guarantee or predict a similar result in any future case undertaken by the attorney.