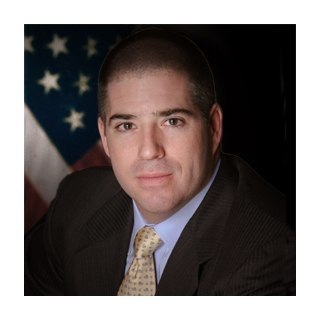 A few brief words about me. I regularly appear in the Nassau County Criminal Courts and have been quoted in Newsday. I have appeared on a television new broadcasts with respect to a dog bite attack in which I established a charitable fund for the juvenile victim. I have been a guest commentator on AM radio having been asked to talk about DWI / DUI laws and enforcement. Case decisions upon which I was the lead defense attorney have been published in the New York Law Journal. Along with my ruminations, this blog will include bits and bites from articles in the the New York Law Journal and Legal Newswires. Email me at david@galisonlaw.com

Trial Litigator
David Galison, P.C.
1997 - 2011
I have been defending clients since 1997. I offer a free consultation in which your case will be discussed and the defenses that you have will be outlined. Visit the website for more information or call to setup an appointment.