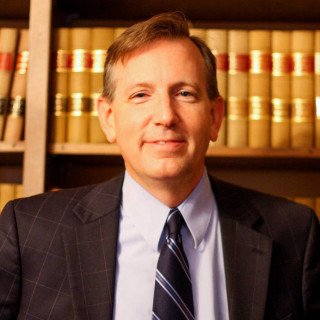 After obtaining his law degree from the University Of Tennessee's College Of Law in 1994, he became associated with the law firm of Capps, Cantwell, Capps & Byrd, being named a partner in 1999. David is engaged in civil trial practice with emphasis in the areas of domestic relations and collections.