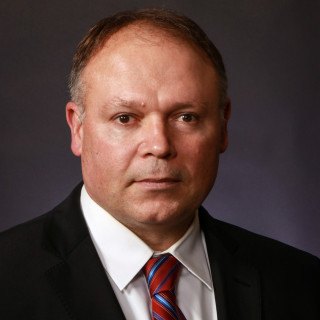 
Prior to becoming an attorney, David had an accomplished 20-year career as a Navy SEAL. He deployed numerous times to various countries around the world, including Afghanistan and Iraq. David was selected and served as an instructor at the Navy’s Basic Underwater Demolition School (BUD/S). He earned multiple awards including three Bronze Stars with Combat V, a Navy Commendation medal and two Navy Achievement medals.

After leaving the Navy, David wanted to continue to challenge himself, so he chose a career in law. In 2016, David graduated from the University of Connecticut School of Law and has been admitted to practice in both Texas and Connecticut. He practices in the areas of business law, will, trusts and estates, and real estate law. He is a member of the Tarrant County Bar Association, Denton County Bar Association, and volunteers for Texas Lawyers for Texas Veterans.

David enjoys outdoor activities such as biking and hiking; volunteering with local veteran organizations and locally based Puppy Rescue Mission; and spending time with his family, including his dog rescued from the mountains of Afghanistan