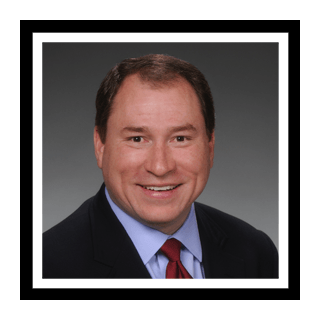 Owner/Partner
Cox, Sterling & McClure, PLLC
2008 - Current
Cox, Sterling & McClure, PLLC is a full-service law firm providing high-quality legal service to businesses and individuals throughout Arkansas. We offer clients the same resources as many large firms, but with the personalized focus and attention that comes with a small firm. Each of our attorneys has been practicing law in his or her area of focus for more than a decade, bringing knowledge and practical experience to each problem. We will use all the tools at our disposal to provide you or your business the best legal representation for your needs.

Attorney
Barber, McCaskill, Jones & Hale, P.A.
2004 - 2008
The Barber Law Firm was founded by A.L. Barber in 1910. Over the past century, we have been privileged to serve as counsel and litigators to individuals and many of the largest and most successful companies in Arkansas and around the world. Our insight gained through decades of trial experience has enabled us to grow our practice, deepen our knowledge base and solidify our capacity to provide full-service representation. While we are proud of our past, our focus is on the future. Our goal is to provide our clients – from the guy next door or the small start-up company, to the multinational conglomerate - personal service of the highest quality. Our approach is based upon common sense, trust and integrity. We want to achieve the best results for our clients.

Attorney
Allen Law Firm,
1999 - 2004
We are a full service, business-oriented litigation law firm. We represent companies in a variety of legal matters, including, Banking, Business, Class action litigation, Insurance, Intellectual property, Appeals. Attorney H. William Allen founded the firm in 1986 and since then, Allen Law Firm A Professional Corporation has gained a reputation for its integrity and dedication to outstanding legal representation. Our commitment to our clients is our number one priority. Our attorneys are precise and winning litigators, and we work hard to obtain the best resolution for you in the most cost-effective, efficient manner. Our goal is to provide you with unsurpassed personal attention from the initial consultation through the conclusion of your case.