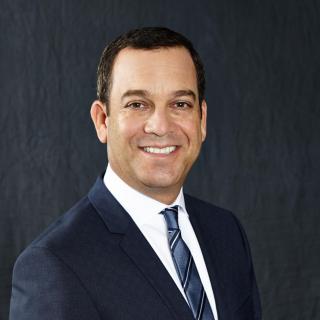 David W. Lipcon has been a practicing litigation attorney in Miami-Dade County since 1993. He obtained his Bachelor of Science degree at the University of Florida in 1989, and, his Law degree at the University of Florida School of Law in 1992. He is admitted to the Florida Bar, the Colorado State Bar, the United States District Court for the Southern District of Florida, and, the Trial Bar of the United States District Court for the Southern District of Florida. He is a member in good standing of the Florida Justice Association (formerly, the Academy of Florida Trial Lawyers), Dade County Trial Lawyers Association, American Bar Association, Dade County Bar Association, and, served as Chairperson of The Florida Bar's Grievance Committee for the 11th Judicial Circuit. David is a founding partner of The Florida Foreclosure Defense Lawyers. David Lipcon has been awarded an "AV" rating (the highest possible) for both ethics and legal skills by Martindale-Hubbell, one of the nation’s oldest and most respected attorney rating companies. This rating is based upon a peer review process involving Florida attorneys and judges. He was awarded a "10.0 - Superb" and is among the highest rated lawyers from Avvo ). David Lipcon also received the honor of being chosen by The National Trial Lawyers to be included in the list of Top One Hundred Plaintiff Trial Lawyers in Florida