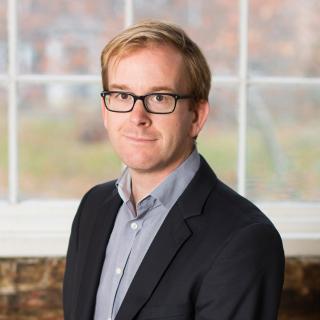 My legal career started with a passion for helping people in need. After graduating from the University of Ottawa in 1999, I returned to my home province of British Columbia, Canada to article (apprentice) with legal aid. My first posting as a newly minted Barrister & Solicitor was at the start of the Alaska Highway in northern British Columbia. Right away, I was thrown into early morning bail hearings, arguing appeals, conducting family and criminal trials, appearing in Provincial and Superior Court, managing a legal aid office and working closely with First Nations and other community groups to improve access to legal aid. I followed this by working for several years as the Coordinating Attorney of the Pro Bono Legal Project in Malden, MA. Again, I was learning at a break-neck speed and working closely with different community groups and the Courts to make sure that my clients not only had a fair shake at winning their cases but also built a foundation to avoid legal difficulties in the future. Working with Community Legal Aid in Worcester as an Elder Law Attorney rounded out my five plus years in legal aid. I served the Commonwealth for five years as the senior Staff Attorney at the Massachusetts Commission on Judicial Conduct. I investigated and prosecuted allegations of misconduct against state court judges. This proved to offer a unique vantage from which to observe the administration of justice in Massachusetts, as well as an opportunity to work with and learn from the best lawyers and judges in the state. I still rely on skills I acquired at the CJC. In 2010 I decided to concentrate my practice in the area of family law: working directly with clients who are facing family law struggles is the most satisfying work I’ve done. I decided not just to represent my clients as an effective advocate but to learn how to implement the latest conflict resolution tools. I trained in mediation and Collaborative Law in both Canada and Massachusetts.

Representing Yourself in Court
Self Counsel Press