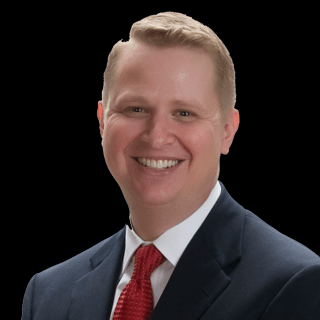 Attorney Donald Chewning focuses his practice on helping people seeking disability benefits who need representation in federal court to appeal the denial of their claim by the Social Security Administration. He also represents individuals in appeals to the agency's Appeals Council. He previously handled cases at the hearing level, where he appeared with clients in over 800 disability hearings. Attorney Chewning is admitted to practice in the federal courts of the Eastern District of Wisconsin, Western District of Wisconsin, Northern District of Illinois, and Western District of Michigan. He has argued cases before the Seventh Circuit Court of Appeals in Chicago and has appeared before the Wisconsin Supreme Court.