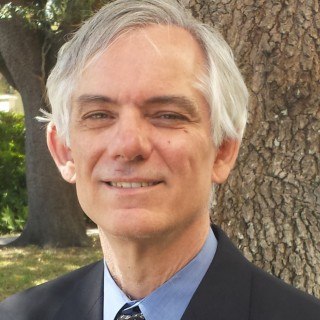 Clients often hire me to represent them against debt collectors for many different violations of the Fair Debt Collection Practices Act and other laws which govern debt collectors' conduct. My clients' problems have included :(1) collection letters which violate the FDCPA; (2) demanding more than the amount owed; (3) false threats of arrest; (4) false threats to sue; (5) calls from the debt collector to employers, friends, neighbors, and relatives; (6) misrepresentations concerning the debt; (7) collection lawsuits filed after the statute of limitations had expired; (8) telephone messages and cell phone calls which were improper; and (9) collection letters which are needlessly confusing to consumers.

Many of my clients hired me to represent them against debt collectors and other creditors who failed to update their credit report, continued to call or write them and even sued them attempting to collect discharged debts.

My clients' credit reporting problems include other people's accounts appearing on my clients' reports (e.g., "mismerged" accounts), identity theft, and credit reports which are inaccurate after the client discharged their debts in bankruptcy. I also represent people whose credit reports have been accessed without a purpose permitted by the Fair Credit Reporting Act.

I do not represent any businesses against consumers.

Finally, I represent relators in qui tam actions brought under the False Claims Act (often referred to as "whistleblower" cases) and represented the qui tam relators,

Middle District Of Florida
Since 1989