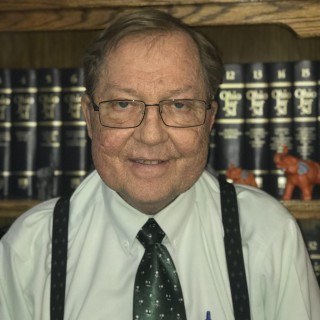 Attorney Neuman has been recognized for community service through the United Way, Boy Scouts of America, the Niles Historical Society, Residential Horizons, SCOPE, Niles Rotary, and as an Elder of First Christian Church in Niles.

Attorney Neuman began practicing law with Attorney R. Clare Westenfield in 1977. After the death of Attorney Westenfield Doug continued in a solo general practice. In addition to his private practice, Attorney Neuman served as general counsel for Security Dollar Bank from 1978 through 1990 and was Law Director of the City of Niles from 1980 through 1983. He has also been an agent for the Ohio Bar Title Insurance Company since 1987.