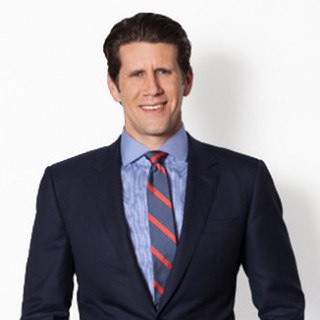 Douglas Lipsky is the co-founding partner of Lipsky Lowe LLP. He has extensive experience in the areas of employment law, including discrimination, sexual harassment, unpaid overtime, and unpaid tips.

Doug is widely respected amongst his peers. New York Super Lawyer Magazine has named him a Super Lawyer for every year since 2011, including for 2018. No more than 2.5% of the lawyers in New York are named to this list.

Current
Activities: City Year of New York (Member of the Associate Board)