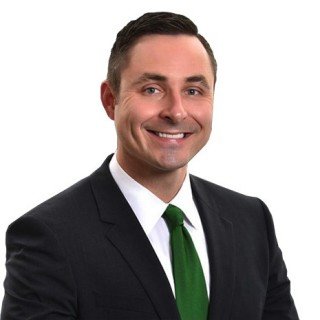 He has been admitted to practice in the Commonwealth of Pennsylvania since 2004, where he began as an assistant district attorney at the Erie County District Attorney’s Office under Bradley H. Foulk.  While there, he was fortunate to argue several cases before the Pennsylvania Supreme Court involving constitutional issues.

Since 2008, he has helped injured plaintiffs and workers receive the fair and just compensation they deserve for their injuries.  For his workers’ compensation practice, he has been named a Pennsylvania Super Lawyers Rising Star each year since 2012, a distinction received by only the top 2.5 % of Pennsylvania attorneys in the Commonwealth who are 40 or younger or have been practicing for less than 10 years.