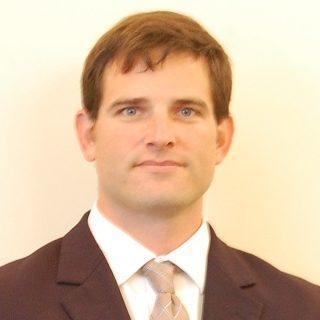 Edward A. Love was born in Charleston, South Carolina on March 3, 1978 and raised in Florence where he graduated from South Florence High School

While attending the Citadel, The Military College of South Carolina, he was a member of the 2000 Summerall Guards, President of the Rugby Club, and earned a Bachelor of Arts in Criminal Justice in 2000. He received his Juris Doctor from the Walter F. George School of Law at Mercer University in 2003. While at Mercer, Ed participated in and coached for the Moot Court Board. He also served as Chief Justice of the Honor Court

Upon graduating from Mercer, Ed practiced law in Macon, Georgia with the law firm of Almand & Wiggins. While there he practiced in state and federal courts, including the United States Court of Appeals for the Eleventh Circuit. His focus was on litigation, particularly in the areas of planning, zoning, land use, state and federal civil rights claims, contract disputes, construction bond disputes, personal injury, and state and federal criminal law.

In 2005, after the birth of his first child Andrew, Ed returned home and has continued to practice in Florence since that time. He is married to Ashley Canup Love, also a native of Florence, and they have three sons, Andrew (2004), Henry (2007) and Jacob (2009).