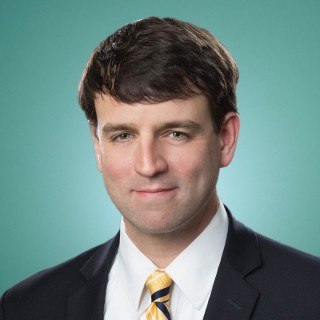 Ed has practiced law since 2004, when he graduated from the University of Richmond School of Law. Ed spent the early part of his career practicing criminal law, including service as a Senior Assistant Commonwealth’s Attorney in Virginia Beach, where he handled serious criminal prosecutions, including homicide. After leaving prosecution, Ed began practicing plaintiff’s personal injury and medical malpractice law. He believes that, while it is impossible to alter what happened to cause an injury, it is possible to improve a client’s life by obtaining the maximum settlement or verdict. Ed now dedicates his practice exclusively to personal injury and medical malpractice litigation. 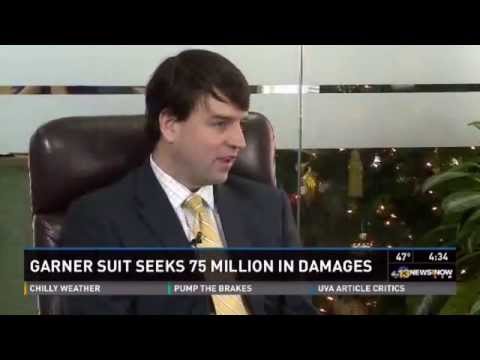 Interview with WVEC Channel 13 reporter Janet Roach regarding civil lawsuits in the Erick Garner case.Credit (and thanks) to WVEC Channel 13 for the opportunity to use this video. 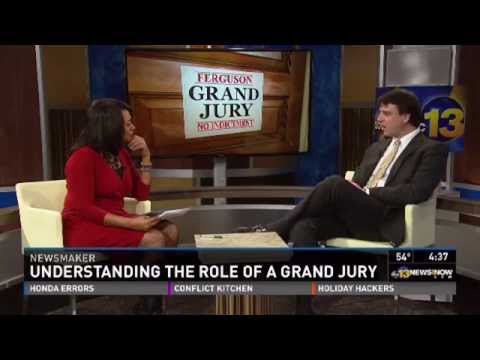