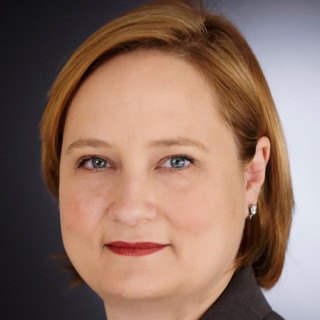 A native of Tuscaloosa, Elizabeth literally grew up two blocks from Bryant Denny Stadium, playing hide and seek with her friends thorough out campus and attending all of the sports and cultural events that the University of Alabama has to offer. After graduating from the Alabama School of Fine Arts, Elizabeth attended Stephens College and La Sorbonne earning degrees in Theatre and French. Her first job following college was as a receptionist at the Tuscaloosa County Public Defender’s office which spring boarded her to earning a Juris Doctorate from the University of Alabama School of Law in 1995. While there, she was selected into membership of the Bench and Bar Legal Honor Society, the Farrah Law Society, and was one of the recipients of the George Peach Taylor award for trial advocacy. Elizabeth dedicated the first 22 years of her professional career to indigent defense, working first for the Davidson County (Nashville, TN) Office of the Public Defender, then at the Tuscaloosa County Public Defender’s office, before retiring as the Deputy Public Defender for Jefferson County (Birmingham Division).
For many years, Elizabeth and Stan dreamed of practicing law together and worked toward creating “their firm” and practicing law “the right way” as husband and wife. When the opportunity arose in 2017, Elizabeth was delighted to return to her hometown and open up shop two blocks from the courthouse where her love for the practice of law and courtroom advocacy started. When she isn’t working as a lawyer, Elizabeth is kept busy raising two children: a freshman daughter at the University of Alabama and a baseball loving 4th grade son. She is also an active member of First Methodist Church of Tuscaloosa who really misses singing in the choir and can't wait until COVID is over!