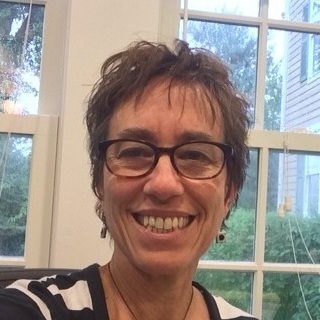 Ms. Zuckerman is an experienced employment attorney who has settled and litigated employee cases in virtually all areas of the practice. She has also handled numerous appeals involving employee rights issues, including several before the NJ Supreme Court. Since 2007, she has each year been selected by her peers as a "Super Lawyer" in the area of "Employment Litigation: Plaintiff." A well-regarded Mercer County wrongful termination lawyer, she is currently one of only a few lawyers in the State of New Jersey to have received this designation. Ms. Zuckerman was born in Orange, New Jersey in 1959. After two years of college at Colorado College, she graduated from the University of Michigan in Ann Arbor, Michigan, with a Bachelor of Arts in English. In 1986, she received her Juris Doctorate from the University of California at Davis School of Law, where she served as Executive Editor of the school's Law Review and published an article, "Second Parent Adoption for Lesbian-Parented Families." She is admitted to practice law in all state courts in New Jersey and in the federal courts for the District of New Jersey, the Third Circuit Court of Appeals, and the U. S. Supreme Court. From 1986 until 1990, Ms. Zuckerman served as a Deputy Attorney General in the New Jersey Department of Law and Public Safety, providing advice to the Departments of Health and Labor. In 1991, she entered private practice, joining a prominent Princeton firm first as an associate and then as partner. While there, she represented that firm's clients in varied litigations, including suits against employers for sexual harassment, discrimination and wrongful termination. In 1997, Ms. Zuckerman co-founded Zuckerman & Fisher, L.L.C. with the aim of helping wronged employees who find it difficult or uncomfortable to obtain representation from larger firms, which also provide legal services to corporations and employers. With the firm, she has handled virtually all aspects of employment and discrimin