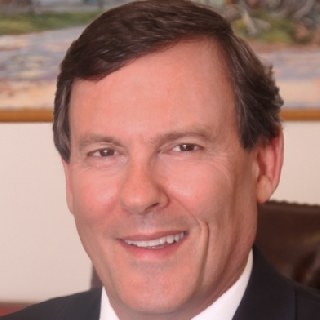 Rated "AV" Peer Review 5.0 out of 5.0 and Client Review 5.0 out of 5.0 by Martindale-Hubble . Rated Superb Attorney 10.0 out of 10.0 by Avvo.com and 5.0 out of 5.0 by Google Places reviews. Eric S. Ruff has filed over 2,900 bankruptcy cases and has over 30 years experience. He attended law school at the University of Florida where he was also a member of the Law Review. Mr. Ruff graduated from law school with honors in 1979 and soon afterwards was an attorney with the firm of Trinkle & Redman in Plant City, where he handled a wide variety of cases, including appeals. In 1985 he returned to Gainesville to establish his own law firm, concentrating in bankruptcy law, which for many years has been known as Ruff & Cohen, Mr. Ruff, now a well known bankruptcy attorney, has prevailed in appellate cases in the Florida state court system at the District Court of Appeals level and at the Florida Supreme Court level. He has also prevailed in appellate cases in the Federal court system at the U.S. District Court level and at the U.S. Court of Appeals for the Eleventh Circuit.

Attorney
Ruff & Cohen
1986 - Current
Eric S. Ruff has practiced bankruptcy law for over 25 years and has filed over 2,900 cases during that time. He is admitted to U.S. Bankruptcy Court and District Court for the Northern District of Florida and to the U.S. Bankruptcy Court and District Court for the Middle District of Florida. He has handled appeals in state court at the Florida District Court of Appeals and Florida Supreme Court and in federal court at the Distict Court and the 11th Circuit Court of Appeals. He is rated by Avvo.com, at 10, as a Superb Attorney and by Martindale-Hubbell as Distinguished in both legal ability and ethics.

AV Peer Review Rating of 5.0 out of 5.0
Martindale-Hubbell
2017
Martindale-Hubbell is the oldest attorney rating company in the U.S.; over 135 years! They have two reviews, a peer review where other lawyers and judges rate the attorney and a client review where the attorney's actual clients post their reviews. The highest possible score is 5.0 out of 5. Mr. Ruff has a score of 5.0 for peer review and 5.0 for client reviews.

Client's Choice Award
Avvo.com
2013
This award is based on client satisfaction. 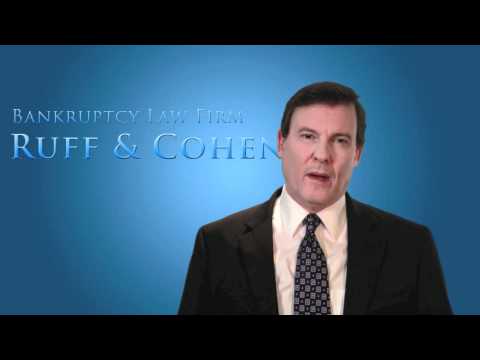 What if your name is on your mother's bank account? Will the bankruptcy trustee in your Chapter 7 seize those funds?