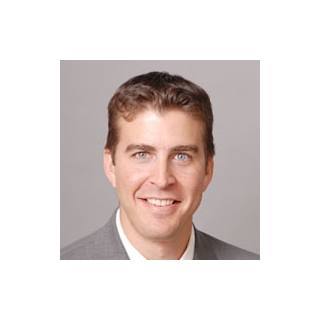 Eric T. Halsey is a native Floridian who joined Sheftall & Torres as an associate in April 2006, after serving as a law clerk in the firm's civil trial and appellate practice since January 2004. Mr. Halsey practices in the areas of commercial and tort litigation, including personal injury, wrongful death, medical malpractice, breach of contract, judgment collection, and defamation. First as a law clerk and now as an associate, Mr. Halsey has worked extensively with the firm's partners on some of Sheftall & Torres' most successful cases, including a $10 million wrongful death settlement in 2005 and a $6 million judgment in construction litigation in 2006.

Mr. Halsey earned his law degree from the University of Miami School of Law in 2005, where he was a member of the Moot Court Board. He is an active member of the Florida Bar, the Miami Beach Bar Association, the Dade County Bar Association, and other local organizations, such as the Miami Beach Chamber of Commerce, of which he is a Pillar Trustee.

Mr. Halsey was admitted to the Florida Bar in 2006.