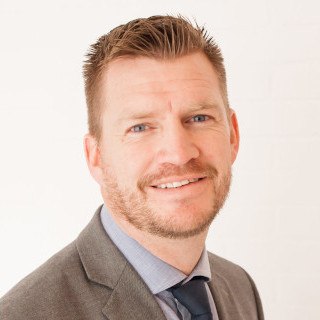 Erik received his law degree from Michigan State University. After graduating law school, he moved to Utah to begin his career as an attorney. He specializes in the areas of estate planning, asset protection, guardianship, probate and workers compensation.

He was raised in a family of eight children and family has always been a priority for him. He has a wife and four children of his own. While away from work, he takes advantage of spending time with his family in every way possible such as coaching his son's t-ball team.

Because Erik's father is also an attorney, he has been around legal matters his entire life. He developed a broad understanding of the law in a short amount of time. He is known for using his time efficiently, but still taking time to get to know each client individually.