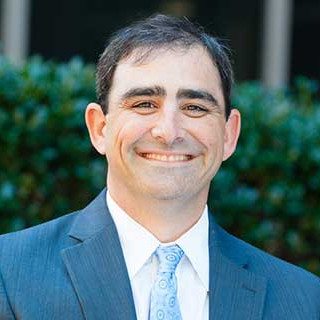 Evan Horwitz was born in Raleigh, North Carolina. He received his undergraduate degree from Indiana University in 1997 and graduated from the Norman A. Wiggins School of Law at Campbell University in 2001. While in law school, Mr. Horwitz was the managing editor of the Campbell Law Review. After graduating, Mr. Horwitz served as a law clerk to Justice Robert F. Orr at the North Carolina Supreme Court.

Prior to joining Tharrington Smith in 2008, Mr. Horwitz spent almost six years as an associate at Manning, Fulton & Skinner, P.A., where he was a member of the firm’s litigation section practicing primarily family law. Mr. Horwitz is currently a partner at Tharrington Smith.

Mr. Horwitz is married to Debbie Horwitz and they have two children.