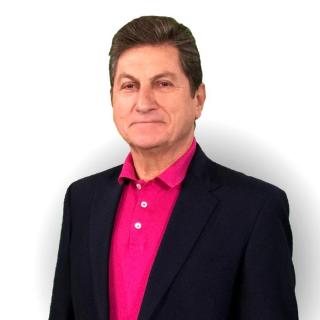 Evan Fetterman is the founder and senior member of Fetterman & Associates, PA the Law Team. Mr. Fetterman has been a practicing lawyer since 1968 when he graduated from New York University School of Law where he earned his Juris Doctor degree. Mr. Fetterman was a lawyer with the Corporation Counsel of the City of New York, and then entered private legal practice.After five years as a lawyer in New York, Mr. Fetterman and his family moved to Palm Beach County, Florida, where he has lived and worked since. After two years working in North Palm Beach with a small law firm, he decided to pursue his own practice, and that led to his forming the firm Fetterman & Associates, PA the Law Team.

http://www.lawteam.com/ - Injured in an Accident? Consult Personal Injury Specialists In West Palm Beach, FL to Get Your Free Consultation Today. We are Locally Known Expert Injury Lawyers. No Fee...