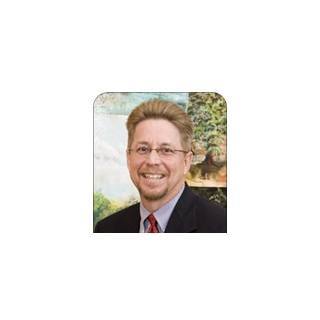 Mr. Norrick was raised in Eureka, Missouri,graduated from Eureka High School in 1975,attended Columbia College, Columbia, Missouri where he majored in history and government, and graduated with a Bachelor of Arts degree in 1979.

Mr. Norrick was married in 1981. His wife, Jan, attended Columbia College and majored in social work. She graduated with a Bachelor of Sciences degree in 1981. They have three children who have graduated high school, are attending or have graduated college. The Norricks reside in Festus, Missouri.