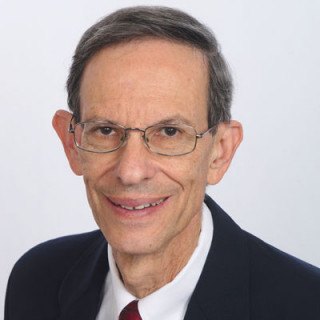 Fred E. Glickman practices primarily in the areas of Probate, Wills, Trusts, Estates, Guardianship, and Litigation in these fields. He has argued cases in the Florida District Court of Appeal, the Florida Supreme Court, and the United States Court of Appeals.

Fred is a Past President of the South Miami-Kendall Bar Association, and a member of the Florida Bar Real Property, Probate & Trust Law Section.

Fred has received awards from the South Miami-Kendall Bar Association for providing free legal services to people unable to pay for them. Since 2002, he has participated in the annual MS 150 Ride, a two day, long distance bicycle ride that raises money for multiple sclerosis treatment and research. Because of his success as a fundraiser, the National MS Society has honored Fred as a Club 151 Member.

Fred is married and the father of three grown children, and the grandfather of four. He has been in Miami since 1981,
and resides there with his wife and their Golden mix rescue dog.