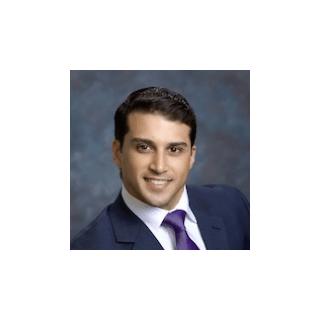 Gabriel S. Saade, Esq. is the founding partner of The Saade Law Firm, P.A. (“Saade Law”). Mr. Saade specializes in litigation on behalf of injured parties and their families, as well as defendants, and transactional and commercial-law related matters for corporate clients.

Mr. Saade is a member of the Florida Bar and Massachusetts Bar. He is admitted to - and has stood before - the United States District Courts for the Southern and Middle Districts of Florida.

Mr. Saade was born in Caracas, Venezuela and raised in Miami. He is fluent in Spanish.