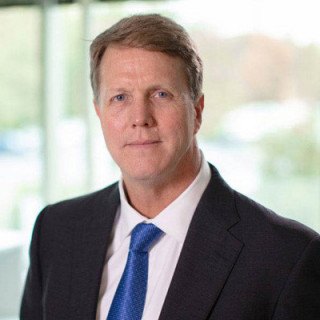 As a lawyer Geoff has obtained more than $400 million in settlements and awards for his clients. He has successfully tried cases resulting in over 200 written opinions, including 46 Court of Appeals or Workers’ Compensation Commission opinions. Several of these cases helped shape the law for injury victims on a variety of issues—including workplace suicides, permanent impairment for third-degree burns, and patient consent for medical procedures. He has lectured on various areas of law and has been published in Trial Magazine and other publications.

Geoff has represented numerous labor and employee associations and their membership throughout Virginia in arbitrations, mediations and workers’ compensation matters, and has served as legal counsel for the Virginia State Building and Construction Trades Council.