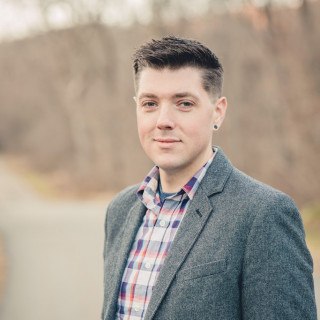 Once he had completed his education, attorney Bryn Swartz put it to use first as a prosecutor in criminal court, before changing his focus to private practice. During his time before founding his own firm, he also worked as a lawyer defending insurance companies in workers comp claims. That gave him the details and view of insurance company tactics that other lawyers don’t have.

But that legal practice didn’t satisfy him. He wanted to help people, not corporations. That led to his work at a Richmond law firm representing workers comp clients. After some time there, he founded his own law firm to help injured workers. That choice gave him more freedom to represent work-related injury victims and to provide them with the attention and service they need.

Bryn Swartz is also an active member of Virginia’s legal community. He is part of legal organizations such as the Virginia State Bar and the Virginia Trial Lawyers Association. He has also been recognized for his achievements as an attorney. He was named a 2021 Rising Star by Super Lawyers, and was given the award for 2018 Top Attorney for Workers’ Compensation Client Satisfaction.