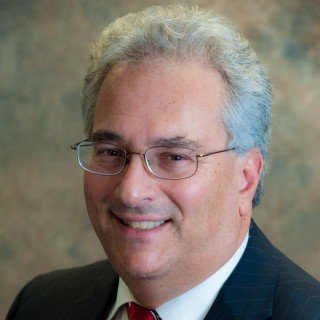 Mr. Terezakis’ practice is based in Mineola, New York, on Long Island, and is concentrated in criminal and deportation defense, as well as family based immigration. He has successfully defended non-citizens in complex deportation-removal proceedings in the Immigration Courts in New York City, and before the Board of Immigration Appeals. His practice also focuses on family based immigration, including adjustment of status, waivers, consular processing, and naturalization. His expertise in the complex interplay between criminal and immigration law has enabled his firm to favorably resolve even the most difficult of cases.

Mr. Terezakis is also an experienced criminal defense attorney, and represents clients facing misdemeanor and felony charges in the NYS criminal courts in Nassau, Suffolk and Queens Counties. His firm has vacated criminal convictions, including aggravated felony offenses, which would have prevented his clients from becoming legal residents, or could have resulted in their deportation.

Mr. Terezakis is a member of the American Assoc. of Immigration Lawyers. He frequently lectures on criminal and immigration law, as well as deportation defense, for local and national Bar Associations. He is the recipient of Practitioner of the Year awards from the Nassau County Criminal Courts Bar Assoc., as well as the L.I. Hispanic Chamber of Commerce.

Mr. Terezakis and his support staff, are fluent in Spanish

Past President, Member of the Board of Directors
Nassau County Criminal Courts Bar Association
Current

Eastern District of New York
Since 2003

2rd Circuit Court of Appeals
Since 2002

3rd Circuit Court of Appeals
Since 2006