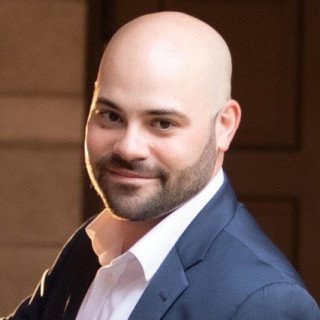 George K. Gomez is the managing attorney of The Law Office of George K. Gomez, P.A.. His primary practice area is in immigration and nationality law, with extensive prior experience in criminal law, family law, and general civil litigation. Mr. Gomez is admitted to the State Bars of New York and Florida and is also admitted to practice before the U.S. District Court for the Southern District of Florida. As an immigration attorney, he is also admitted to practice before the Executive Office of Immigration Review (EOIR).

Following law school, Mr. Gomez served as an Assistant District Attorney at the Office of the District Attorney, Bronx County, where he prosecuted felonies and misdemeanors as part of the Criminal Court, Grand Jury, and Trial Bureaus.

Prior to founding The Law Office of George K. Gomez, P.A., Mr. Gomez worked as outside counsel for a major American Insurance Company, specializing in defending Personal Injury Protection claims and also worked for a prominent Miami Immigration Attorney, specializing in deportation defense and family-based immigration.

Q. Hi, I am looking for an Immigration attorney with expertise in Marijuana related offense, need to file a waiver.
March 2, 2022
A: You should immediately speak to an immigration lawyer and discuss the details surrounding the marijuana related offense as said details will determine whether you are even eligible for a waiver. Not only can a conviction for certain marijuana offenses render you inadmissible and therefore ineligible to adjust status with an I-485, but even admitting to marijuana use can, in certain circumstances, render you inadmissible. It is important to discuss the details with an immigration attorney so that they can custom tailor a plan of action to suit your individual needs.