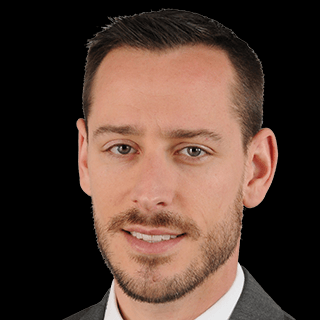 Gerald is counsel at Meltzer, Lippe, Goldstein & Breitstone, LLP and is part of the Firm’s Labor and Employment Practice Group where he represents employers in a diverse field of labor and employment matters. He has represented employers and municipalities before federal, state and local tribunals including the EEOC, NYSDHR and New York State Unemployment Insurance Appeal Board. Gerald also has successfully represented employers during federal, state and administrative trials as well as at mediation. He has been named by Super Lawyers, to its list of “Rising Stars” as one of the top up-and-coming litigators in the New York Metropolitan area for 2013, 2015 and 2016. Prior to joining the firm, Gerald was employed by Jackson Lewis P.C. where he represented clients in a myriad of fields including the construction, health care and insurance industries in wage and hour, restrictive covenant and employment discrimination matters. Previously, Gerald served as a Deputy County Attorney in the Nassau County Attorney’s Office, Labor Bureau and as an associate at a Long Island law firm where he focused on employment related matters. As a Deputy County Attorney, he represented the County of Nassau and all of its departments, against claims by both County of Nassau employees as well as the general public. In addition to representing successfully the County of Nassau before administrative tribunals and in federal and state courts, Gerald played a critical role in defending successfully the County during one of the County’s largest federal class action trials. Gerald’s efforts resulted in the Nassau County Attorney issuing him an award for his dedicated and successful litigation service.