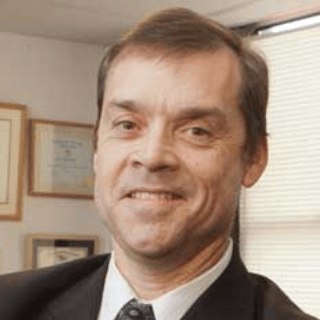 Attorney Russell received his Juris Doctorate degree from the University of Massachusetts School of Law. He decided that bankruptcy and foreclosure law was the practice for him after witnessing many homeowners lose their homes and property without having anyone to turn to for help. In 2003, he became a member of the Massachusetts State Bar and the Boston Bar Association. He also has been a member of the National Association of Consumer Bankruptcy Attorneys since 2011. Mr. Russell is licensed to practice law in both Massachusetts and Connecticut. In 2012, he was named Lawyer of the Year by Massachusetts Lawyers Weekly, while Boston Magazine named him “Top Attorney!”. In addition to his legal practice, Attorney Russell has been recognized for his pro bono work, and was rewarded with the First Justices’ Award for Pro Bono Excellence in 2010 and 2011. At his Massachusetts firm, Glenn F. Russell, Jr. & Associates, P.C., Attorney works tirelessly to help find solutions for his clients who are facing problems with bankruptcy and foreclosure. To find out more about retaining the representation of Attorney Russell, contact Glenn F. Russell, Jr. & Associates, P.C.