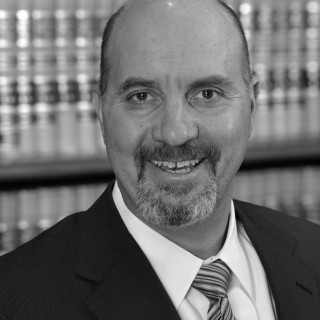 Gonzalo Fernandez attended St. Louis Priory High School, Boston College and then returned home to St. Louis where he got his J.D. and an M.B.A. from Washington University in St. Louis in 1989. After graduate school Gonzalo moved to Chicago, Illinois where he worked in the International Trade Department of Baker & McKenzie, the world's largest law firm with over 1,500 lawyers in offices in 150 countries. As a young attorney Gonzalo wanted to pursue his passion for trial work and he left Baker & McKenzie in 1991 to take a position as an assistant prosecuting attorney with the St. Louis Circuit Attorney's Office. By the time he left the prosecutor's office he had been named to the Sex Crimes and Child Abuse Unit and Special Victims Panel and had tried over 100 cases. Gonzalo then took a position as Associate General Counsel with Anheuser Busch Companies where he worked closely with the company's sales and marketing teams. Two years later he founded the law firm of Mullen & Fernandez until his partner, Michael Mullen, was appointed to the bench of the Missouri Associate Circuit Court. In July of 2000 Gonzalo merged his law practice with the law firm of Devereaux, Stokes & Nolan, a long standing firm that focuses on plaintiff's medical malpractice and personal injury litigation.