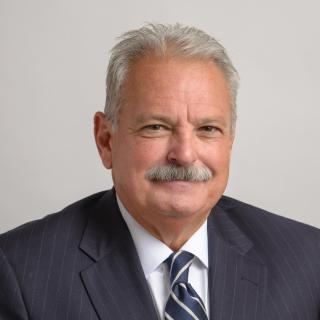 Gregory S. Hooe is a 1977 graduate of the University of Virginia. He received his J.D. from the University of Richmond and was admitted to the Virginia State Bar in May 1980. Before entering private practice, Greg was a Law Clerk to the Chief Staff Attorney of the Virginia Supreme Court. In 1981, he served as the personal Law Clerk to the Honorable Albertis S. Harrison, Jr., Justice of the Virginia Supreme Court. Since entering private practice in 1982, Greg has been a civil trial attorney, concentrating on the area of personal injury since 1986. He has represented both plaintiffs and defendants in numerous jury trials, and won a $1,119,000 judgment for the plaintiff in a wrongful death case in the Circuit Court of Southhampton County. He has argued before the U.S. Court of Appeals for the Fourth Circuit and the Virginia Supreme Court. He is currently a Principal of the Firm.