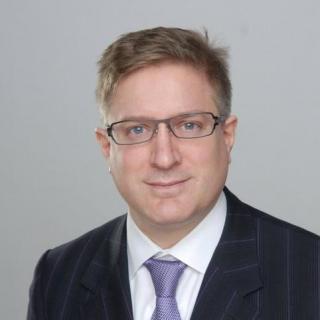 H. Glenn Fogle, Jr., the founding member and principal of The Fogle Law Firm, LLC, is in his twenty-fifth year in the field of Immigration and Nationality Law. Raised in the United Kingdom until he was fourteen, Mr. Fogle returned to the U.S. with his family to attend high school and college. Mr. Fogle is a member of the bars of the U.S. Supreme Court and the U.S. Courts of Appeals of the Second Circuit, the Fourth Circuit, the Fifth Circuit, the Sixth Circuit, the Ninth Circuit and the Eleventh Circuit. He is a longtime member of the American Immigration Lawyers Association (AILA), has spoken at AILA conferences and seminars, and has served as a AILA Mentor. Chambers and Partners, the prestigious British legal research firm, and U.S. News and World Reports Best Lawyers have ranked Mr. Fogle among the top immigration lawyers in Georgia for the past eight years and seven years respectively. Mr. Fogle is an expert immigration law litigator and handles immigration court cases on a national level. Although based in Atlanta, he has handled cases in numerous U.S. immigration courts all over the country from New York to Honolulu and many, many courts in between. As a premiere authority on asylum law and deportation/removal defense, Mr. Fogle has successfully represented clients from a multitude of countries encompassing the continents of Africa, Asia, Europe, North America and South America. Mr. Fogle has won hundreds of appeals at the Board of Immigration Appeals and in 2006 won an unprecedented four immigration-based petitions for review (three published decisions) n the notoriously immigration unfriendly United States Eleventh Circuit Court of Appeals. Since then, he has won several more petitions for review in the Eleventh Circuit, including another published decision in January 2008, one in the Sixth Circuit, and one published asylum decision in the Eleventh Circuit Court of Appeals in 2010.