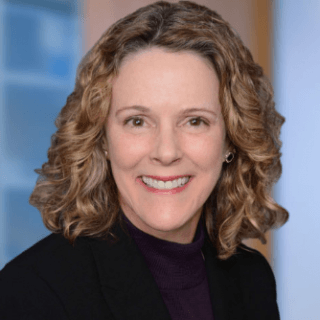 Heather J. Mattes is an experienced criminal lawyer. She was born in Philadelphia, Pennsylvania and has lived and practiced here throughout her career. Ms. Mattes grew up in Delaware County where she attended public school and participated in the music program graduating as a national honor society member. In 2003, she was inducted into Sun Valley’s “Wall of Fame.”

For sixteen years, Ms. Mattes was an Assistant District Attorney in Delaware County, Pennsylvania where she tried misdemeanor and felony cases from driving under the influence to capital homicide as well as sexual assault and other special victim matters. She mentored and supervised other attorneys during her tenure.

Since 2005, Ms. Mattes has limited her practice to criminal defense in the state and federal courts. She is a member of the federal Criminal Justice Panel, the Pennsylvania Bar Association as well as the National Criminal Defense Lawyers. Ms. Mattes is a member of the Board of Pennsylvania Criminal Defense Lawyers. She received commendations in 2014 and 2016 for her work with that organization.