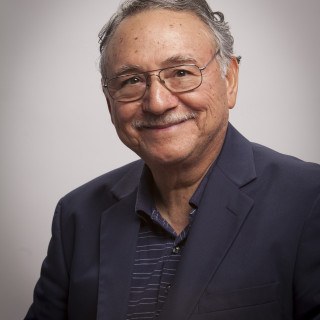 Mr. Perez is a former federal prosecutor.
Mr. Perez was appointed an Assistant United States Attorney (AUSA) in the criminal division in the Central District of California in 1977. He has been in private practice since 1981. He has concentrated his practice in the defense of federal crimes and of individuals and businesses under IRS criminal tax investigations. He is a skilled negotiator and trial lawyer who consistently gets good results for his clients. He believes that the defense of anybody facing any criminal charge is a serious undertaking requiring a unique skill-set because the client’s liberty is at stake. Defending an accused should never be an opportunity for a primarily civil lawyer or an inexperienced lawyer who wants to get experience.

Mr. Perez is also a former IRS attorney.
Mr. Perez joined the IRS Office of Chief Counsel in Los Angeles in 1972 as a criminal tax attorney. By the time he left in 1977, he had acquired training and experience in all areas of tax controversy work. On matters before the United States Tax Court, his trial experience permits him to be an effective negotiator, which conserves the client’s time and money.

Mr. Perez is an accomplished attorney.
Mr. Perez has substantial experience as a lawyer whose practice concentrates on tax. white collar federal crimes and criminal and substantial civil tax controversies. Most of his referrals come from other attorneys and accountants. He has earned the respect of his peers and judges in the legal profession. He is listed in Martindale-Hubbell’s Bar Register of Preeminent Lawyers. He has received its highest possible rating, an AV-rating every year since 2000 for legal ability and professional ethics. He can be reached for emergencies at any time.