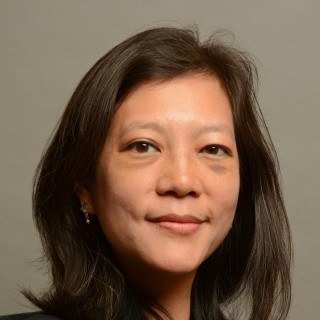 Helen H. Wu is an Associate Attorney at Farber, Pappalardo & Carbonari since 2017.

She graduated from Fordham University School of Law, where she was a member of the Asian Pacific American Law Students Association and worked as a Legal Intern for the Community Economic Development Clinic. Prior to joining Farber, Pappalardo & Carbonari in October, 2017, she worked with Wong, Wong & Associates, P.C., where she handled matrimonial and family law cases in addition to corporate disputes, residential and commercial real estate leases and closings, as well as landlord-tenant and immigration matters. She also volunteers as a pro bono attorney for Safe Passage Project, representing undocumented juveniles entering the United States.