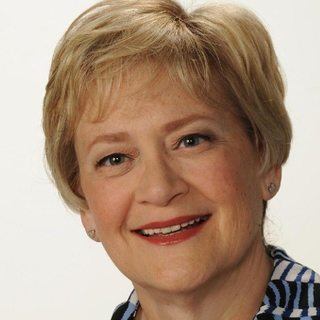 Helene B. Raisman has been practicing criminal law exclusively since 1985. She earned her Bachelor of Arts degree with honors from the University of Miami in 1982 and she graduated from the University of Miami School of Law in 1985. While in law school, Helene served as law clerk to the Honorable Circuit Court Judge Michael Salmon, Eleventh Judicial Circuit of Florida. She also completed a legal internship at the Dade County State Attorney’s Office where she was assigned to the DUI division. Following her internship, Helene began her legal career as a criminal defense attorney working at Essen & Essen. Helene was head of the Broward trial division at the law firm of Essen & Essen from 1985 until 1990 where she was responsible for defending thousands of clients charged with DUI. As lead attorney, she successfully tried hundreds of DUI trials and she won hundreds of driver’s license hearings enabling her clients to retain their driving privileges. In 1990, Helene started her own criminal defense trial practice in Broward County devoted to vigorously representing clients charged with DUI and other serious criminal offenses. Her aggressive and thorough style of advocacy has enabled her to win hundreds of trials and has led to the suppression of evidence resulting in the dismissal of charges for her clients.