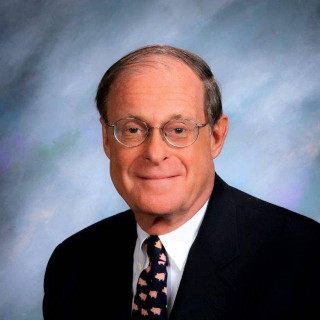 Mr. Perles joined Owens, Schine & Nicola, PC in 2006. Prior to that time, he was a founder of, and partner in, the Fairfield law firm of Kleban & Samor. Resident in the Trumbull office, Mr. Perles concentrates his practice in the areas of commercial and residential real estate and business matters. Previously, he concentrated his practice in matrimonial law.

United States District Court for the District of Connecticut