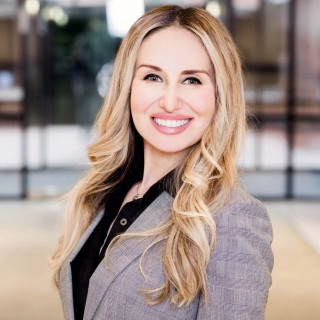 Irina Batrakova is a native of former Soviet Union, and in 1994 was selected to participate in the Future Leaders Exchange (FLEX) program, sponsored by the U.S. Department of State as part of the Freedom Support Act (FSA) of 1992. She was one of 1,200 talented and motivated students who spent the 1994 academic year in the U.S. with a goal of enhancing an understanding and dialogue between the people of the U.S. and former Soviet Union.