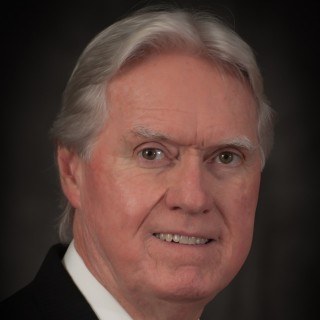 Jack has been a member of the Oregon State Bar for over 40 years, as well as the American State Bar. During that time, Jack has held various corporate positions including Executive Vice President, Chief Operations Officer, General Counsel and Board Member for a number of public and private corporations. Jack has also been a managing partner in a law firm, as well as Senior Assistant Attorney General for the State of Oregon. Since 2008, Jack has practiced law as a sole practitioner in the JMFord Law Office. He has been a member of ATM International Association, USA (ATMIA) since 2008 and is on the ATMIA: US EMV Migration Committee, US Steering Committee, Co-Chair of Government Relations Committee, IAD Committee, Consortium for Next Generation ATMs, Consultants Group, and World Payments Council. Jack is also a member of the National ATM Council (NAC), as well as a member of the National Automatic Merchandising Association (NAMA). Based on his expertise derived from his knowledge and extensive experience, Jack’s primary practice focus has been counseling and providing business/legal services to executive management and board of directors with respect to: (i) entity formation; organization & maintenance; (ii) negotiating, drafting & consummating all forms of contracts/agreements; (iii) due diligence, mergers & acquisitions of numerous companies & contract portfolios; (iv) all types of transactions; (v) representing start-ups; (vi) federal & state regulatory compliance; and (vii) risk management & mitigation.