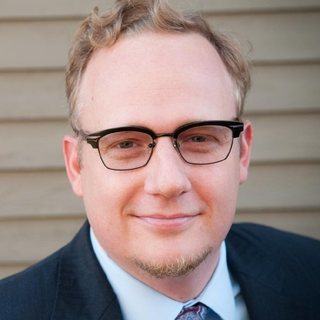 Jacob Ehrmann is the founding attorney at Montford Family Law. Formerly known as Ehrmann Law Office, Montford Family Law is the partnership of Jacob Ehrmann and Alex Gomes. The firm works exclusively in the area of family law. Jacob received his undergraduate degree in 1995 from the University of North Carolina at Chapel Hill, where he graduated with honors in Public Policy Analysis with an emphasis on race and gender issues. Jacob then received his J.D. from the UNC School of Law in 1999. In 2000, Jacob began his legal career at Pisgah Legal Services, where he primarily represented victims of domestic violence. Jacob has been in private practice since 2004 and is a NC Board Certified Specialist in Family Law. He is also a Certified Mediator for Family Financial Cases. Jacob is active in the North Carolina Bar Association and lives in Asheville, North Carolina. Alex Gomes is the other partner at Montford Family Law. He is also a NC Board Certified Specialist in Family Law, and he represents clients in all family-law related matters . Alex graduated in 2001 from the University of Florida with a B.S. in Business Administration, and in 2006 he earned his J.D. from the North Carolina Central University School of Law. After five years of working as an attorney at Pisgah Legal Services with the Mountain Violence Prevention Project, Alex joined Ehrmann Law Office, P.A. in January 2012. In 2011, Alex was appointed by the Governor to the North Carolina Council for Women Board, on which he held the distinct honor of being the first male appointed. Since 2006 Alex has been on the Board of Directors for My Sister's Place, the domestic violence and sexual assault agency of Madison County. Alex Gomes lives in Asheville with his family.