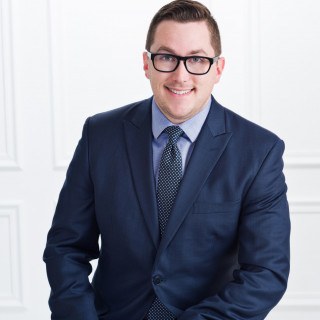 Jake Pillsbury specializes in Criminal Defense and DUI litigation. Throughout his career, he has always represented individuals, never corporations or the State.

A native Texan, Mr. Pillsbury moved around the country with his family before finally landing in the Tampa Bay area in 1996. He attended the University of Florida, where he received a Bachelor of Arts. The prospect of being able to stay in the Tampa Bay area led Mr. Pillsbury to attend Stetson University College of Law. While studying law at Stetson, he joined the Nation’s Top-ranked Trial Team, where he received intensive training in trial practice and procedure from a variety of Judges, Professors, and Lawyers (including Partner Lee Pearlman of Denmon Pearlman). Jake also worked with the Stetson’s Student Bar association, worked as a teaching assistant for Trial Advocacy classes, and interned for Circuit Court Judge Amy Williams in Saint Petersburg.

After a year of handling plaintiff’s personal injury actions, Jake decided to devote himself to the practice of criminal defense. For four years he represented indigent citizens of Hillsborough, Pasco, and Pinellas County as an Assistant Public Defender. He represented thousands of indigent individuals facing criminal charges ranging from minor traffic infractions up to serious first-degree felonies punishable by a lifetime of incarceration. With more than 35 criminal defense trials and hundreds of written motions, Jake developed a penchant for standing up against the criminal justice machine. During his final year in public service, Jake spent most of his professional time focused on DUI defense, trying a dozen cases in that year alone. Jake is experienced in pretrial litigation and trials and believes in pursuing as many options for his clients as possible.