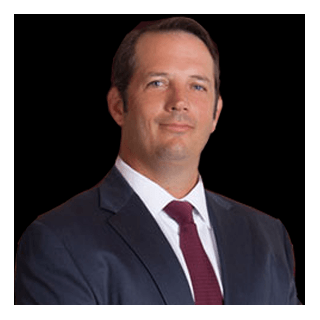 Attorney James S. Bettersworth was raised in Texas. He received his undergraduate degree from Texas Lutheran University. He later went on to obtain his Juris Doctorate from St. Mary’s Law School in 1997, a feat he was able to accomplish in just two-and-a-half years. Upon graduating from St. Mary’s, he became licensed on June 4th, 1998. Since then, he has successfully represented clients in legal matters that pertain to a very wide range of laws. In addition to being licensed to practice in the state of Texas, Mr. Bettersworth is also licensed to practice in the Federal Courts of the Western District of Texas. He also holds a license that allows him to practice in the 5th Circuit Court of Appeals, located in New Orleans and has had the distinct honor of arguing before a judicial panel for the court.