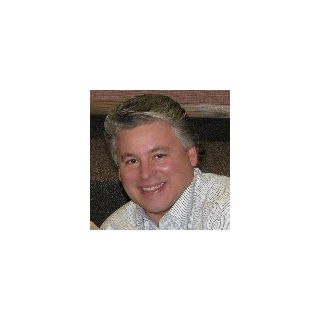 James Dimitriou attended Michigan State University graduating in 1985 with a Bachelor of Science degree majoring in Social Science. Following his undergraduate work Mr. Dimitriou continued to receive his Juris Doctorate degree from Wayne State University and was quickly admitted to the State Bar of Michigan in 1988. Mr. Dimitriou is currently admitted to practice in all local jurisdictions as well as the United States District Court, Eastern District (1988), Western District (1992) and the US Sixth Circuit Court of Appeals (2004). Before beginning his own practice, Mr. Dimitriou practiced as a city attorney in the Detroit area, as well as managing a Grand Rapids branch office of his previous law firm affiliation for which he was a partner. Mr. Dimitriou has been in private practice since 1999 and continues to provide excellence in legal services in both Michigan state and federal courts.