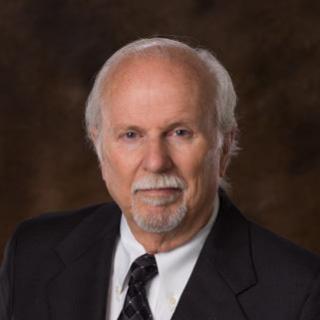 Estes has been practicing law since 1974. He started in Memphis, TN where he worked for the best criminal and personal injury lawyers in that City. He moved to Chattanooga in 1976 where he again worked under the tutelage of one of Chattanooga's premier criminal attorneys. In 1999 he joined ERMC and eventually became the Chief Legal Officer and Sr. Vice-President of that company. In that capacity he oversaw civil personal injury litigation in over 40 states and supervised up to 100 outside top-notch personal injury lawyers around the country, attending numerous trials and mediations regarding personal injury cases. In addition, he created the Human Resources department for that national company, and supervised the legal issues concerning that department for 17 years, attending various EEOC mediations around the country. He has worked to better his community of East Ridge, where he has lived and raised his family for 35 years, and served on the East Ridge Charter Committee and currently on the Industrial Development Board.