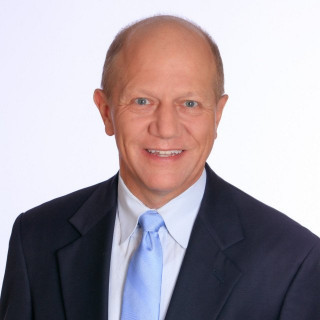 James G. Onder and his team at OnderLaw, LLC view personal injury law a little differently. Ask Jim about his most important accomplishments in his three decades of practicing law and he won’t tell you about the more than $4 billion he’s won for clients, or the impressive list of awards and honors he’s earned. He’ll talk instead about how he and his clients have worked together to force miniblind manufacturers to stop making products that result in children’s deaths; how he’s worked hard to get cancer-causing talcum powder off of store shelves; how he has helped victims of horrific accidents to start living their lives again; and how he has worked hand-in-hand with hard-working people to hold corporations and insurance companies accountable.
Whether he’s fighting for change against dangerous pharmaceutical products, defective medical devices, or those whose negligence causes serious injuries, Jim doesn’t just take on cases; he takes on causes. He has proudly developed a nationwide, client-driven law firm focused on serving people in their times of need.
Jim completed his accounting and business degrees at Washington University School of Business and his JD law degree at Saint Louis University. He has built his practice since 1988 and is one of the most trusted and respected attorneys in the nation. He is changing the way corporations do business.
Mr. Onder is the founder of OnderLaw, LLC. Since being admitted to the Missouri Bar in 1988 and the Illinois Bar in 1989, he has developed extensive experience in complex litigation and has earned an admirable reputation among the nation’s most renowned attorneys.
Jim has represented clients from across the United States in some of the country’s most impactful trials, earning distinction for obtaining the first, second, and third highest-dollar verdicts in the state in 2016, and the second largest in 2017. He has won more than $4 billion to date representing the interests of his clients.

The Most Tragic Impact: A DUI Victim's Guide to Justice
OnderLaw, LLC
January, 2021

Board of Governors
Missouri Association of Trial Attorneys

Website
Book: The Most Tragic Impact: A DUI Victim's Guide to Justice